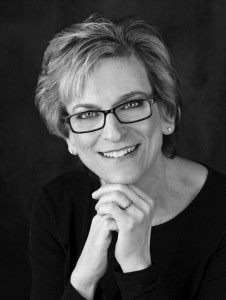 Anita Diamant, beloved author of best selling novel The Red Tent, was our featured guest for our inaugural flagship Empowering Women live-stuido-audience event. She has penned numerous guidebooks to Jewish life and lifecycle events.  Her writing career began in Boston in 1975. As a freelance journalist, she contributed to local magazines and newspapers, including the Boston Phoenix, the Boston Globe, and Boston Magazine, branching out into regional and national media, with articles in New England Monthly, Yankee, Self, Parenting, Parents, McCalls, and Ms.

Anita’s features and columns covered a wide variety of topics, from profiles of prominent people and stories about medical ethics, to first-person essays ranging from politics, to popular culture, to pet ownership. She also wrote about Jewish practice and the Jewish community for Reform Judaism magazine, Hadassah magazine, and jewishfamily.com. A collection of her essays appears in the book, Pitching My Tent: On Marriage, Motherhood, Friendship and Other Leaps of Faith.

Her new novel, Day After Night, returns to the land of The Red Tent to tell the stories of women who lived through the Holocaust and await the future in a British internment camp. It is a story of loss, hope and courage set in the days before the founding of the state of Israel.