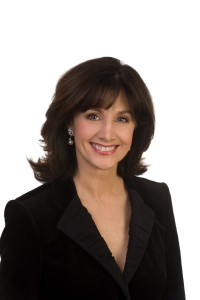 Joyce Kulhawik’s interview was filmed at our Boston-Hub.  What a delight to have this dynamic empowering woman on the set!

She has been an integral part of New England’s cultural landscape since joining WBZ-TV (CBS Boston) in 1978 as an associate producer and on-air tipster for “Evening Magazine.” From 1981-2008 Joyce was the station’s Arts and Entertainment Anchor/Critic covering local and national events from Boston and Broadway to Hollywood, and played a key role in the station’s Emmy award-winning public service campaign, “You Gotta Have Arts!” She has regularly reported live from the red carpet at major awards shows including the Oscars, the Grammys, and the Emmys.  Joyce is a cancer survivor and a women’s empowerment advocate.