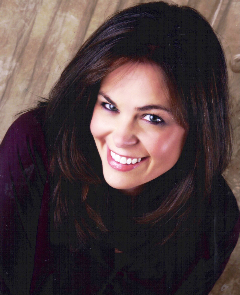 Anna Huckabee Tull performed at our inaugural Empowering Women Presents Concert.  She also was interviewed at our Boston-Hub studio by Host Christine Lucas.

Anna  is an award-winning Singer-Songwriter/ Composer and also an accomplished Life Coach, Psychologist and a personal friend of our founder “Twinkle” Marie Manning.    She enjoys what has to be one of the world’s most fascinating, unique and uplifting professions: telling the stories of our lives through song!  People from all over the planet commission Anna to create original, one-of-a-kind songs of love, growth, loss, birth, and celebration, to honor some of life’s most meaningful passages.

With 5 national albums to her credit, Anna’s commissioned works have been performed live by villagers  in Africa,  by children’s choirs from Australia to Singapore, at weddings, christenings and Services of Remembrance throughout the US and beyond. Her works have been broadcast on talk shows, radio programs, and on Anna’s very own TV Special: An Evening of Songs and Stories with Anna Huckabee Tull. And, perhaps most importantly, her songs have been bravely shared in living rooms just like yours, where one amazing person who cares, dares to share a song with one other–composed just for them.  October 2012 Anna unveiled a new song: “Home” composed specifically for TEDxWaldenPond at Emerson Umbrella.