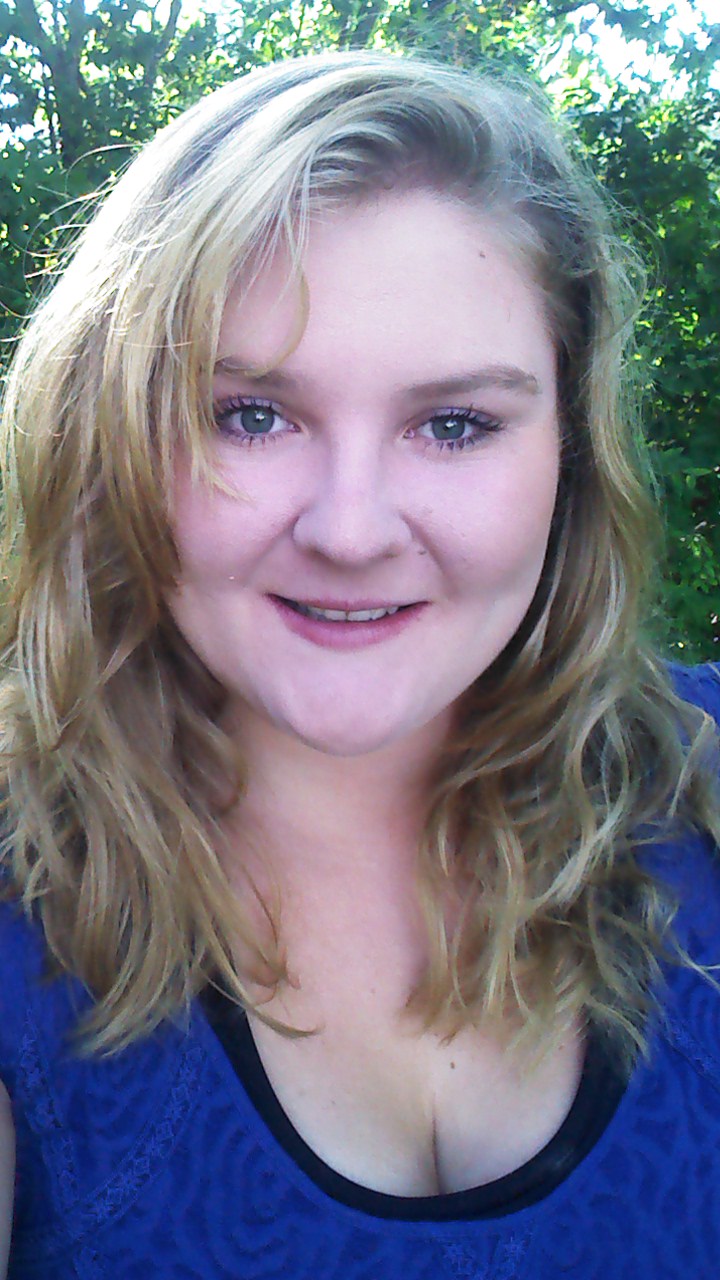 Charlotte was born and raised in Massachusetts. Her aspirations of joining the television world began early in her youth. She is currently pursuing a Bachelor of Science Degree at the New England Institute of Art in the Digital Film program.

Charlotte joined the TV for Your Soul team in August of 2013, and has since become the Producer for Contributions to Earth and is organizing a new chapter of Empowering Women to take place in Rhode Island.

She works closely with Marie Manning, the founder and creator of Empowering Women and TV for Your Soul, as well as Carolena Presto, the host of Contributions to Earth. So far on Contributions to Earth she has interviewed with Casa Myrna Vasquez, Dress for Success- Boston, and Senator James Eldridge of Middlesex County.

Charlotte also works as an independent contractor for businesses that would like to promote themselves through television series, web episodes, and other platforms associated with marketing.